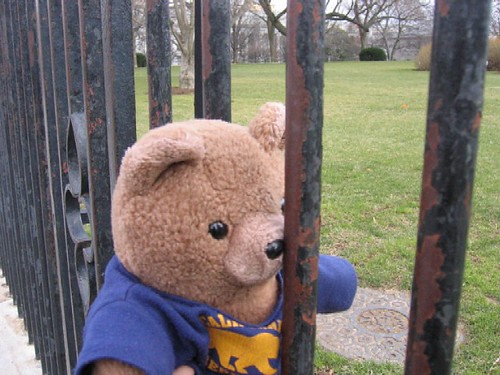 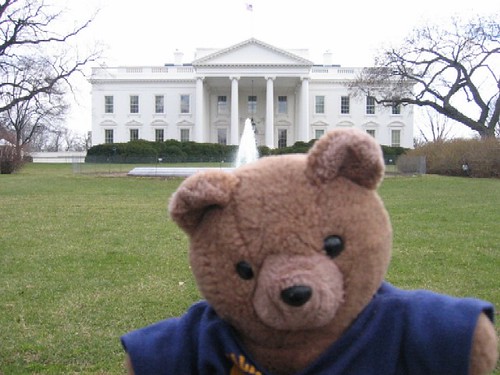 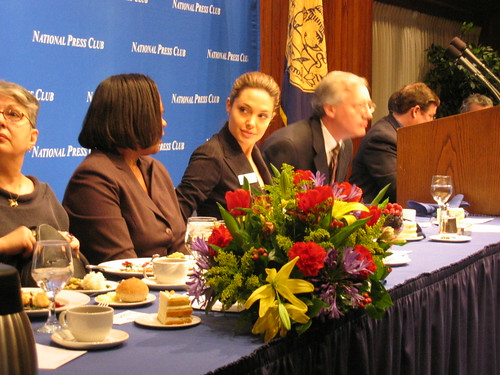 As my photographer got some b-roll of this famous image from World War II – I snapped some pix of the memorial immortalizing the flag raising at Iwo Jima. I met a Kentucky Veteran who remembered crying when he first saw the flag raised up on the Japanese island.

As side note – the flag was hoisted up twice….someone in the chain of command thought the first flag was too small. So they got a bigger one. The second raising was photographed and that’s the one history remembers.

Yeah, I look happy….it’s like frickin’ Chicago 😛 And my car from Cali is still running. Doesn’t my little Corolla look great? And for the Cali readers of this photoblog – YOU DON’T NEED CHAINS TO DRIVE IN THE SNOW. Honest….

Here we are in Chicago….from 2004. It seems like I’m starting a trend of living in frickin’ cold places for the winter.
END_OF_DOCUMENT_TOKEN_TO_BE_REPLACED